The presence of fakes, forgeries and reproductions has been commonplace for many years in virtually every collecting speciality. While not as great a problem for Scripophily as in many other areas of collecting, questionable items do exist in the field. Some are merely reproductions created as novelties while others were created to deceive. At ASBCA we endeavor to provide information on items that collectors should be wary of. While our list is not comprehensive, we are constantly adding to it as we are made aware of fake items. 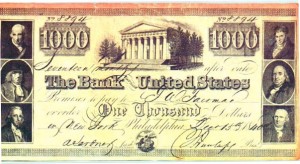 This is a commonly encountered reproduction of an original Bank of the United States note with a serial number 8894. These have been sold as a souvenirs for many years in museum gift shops and other venues. They have no collectible value. 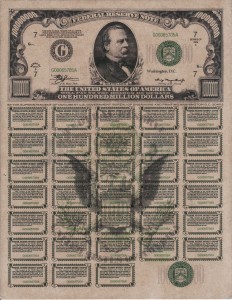 There are many denominations and variants of the so called “Morgenthau Bonds”, They have been the subject of a number of fraudulent schemes. An Excellent book discussing these in detail has been released in German with a translated version in English soon to be available. The book is titled “Morgenthau-Bonds – Fictitious Instrument Fraud” by Henry Goldgierd. 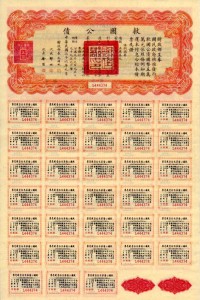 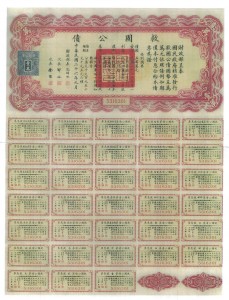 Many fake variants of the 1937 Liberty Bond series issued by The Republic of China have been produced with the intention of capitalizing on the speculation in Chinese government bonds. They have been produced in many incorrect color variants and in varying quality. 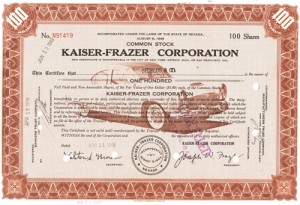 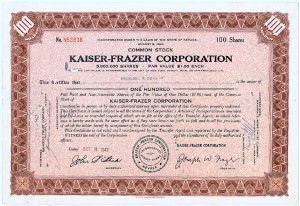 While the stock certificate of the Kaiser-Frazer Corporation itself is real, an overprint of an automobile was added onto the original certificate many years after it was issued. These have been in the collector marketplace for 25 years. The certificate on the right is as they should appear originally issued. 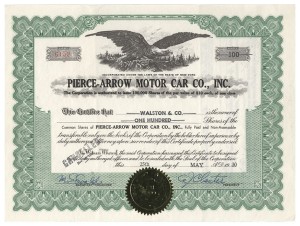 These fake certificates of the well-known Pierce-Arrow Motor Car Company have circulated in the collector market for a number of years. They occasionally appear at collector shows and online. The production of the certificate was complete from a stock stationary form with the name added. This was created many years after the company no longer existed. 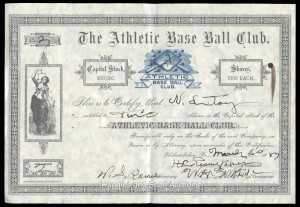 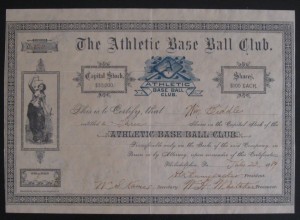 These certificates of The Philadelphia Athletics first began to appear in the 1980’s and have intermittently appeared at collector shows, auctions and online for many years. 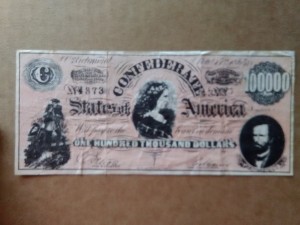 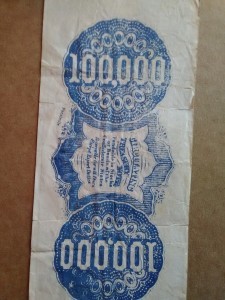 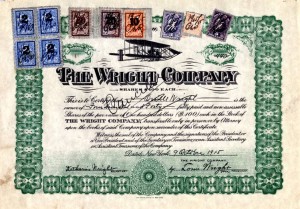 A known copy of the Wright Brothers stock certificate made to look old and worn. 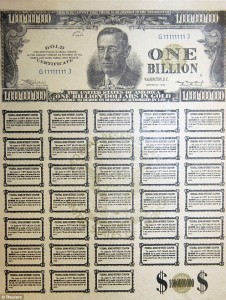 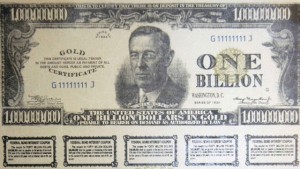